Was founded in 1976 by Kaicho Tadashi Nakamura and has tens of thousands of students, worldwide.

Seido means "sincere way" and comes from the Chuyo (Confucius's book "The Middle Path"), which says:

Kaicho has been practicing karate since 1953, at age 11. In 1966, Sosai Masutatsu Oyama personally selected (then) Shihan Nakamura to take Kyokushin Karate, to America.

In 1976, Kaicho respectfully withdrew from Kyokushin Karate and founded the World Seido Karate Organization - in order to share and reflect his own beliefs about the true meaning of karate.

To this day, Kaicho continues to teach classes at the headquarters of Seido - Honbu, in NYC, U.S.A.

Nidaime has been practicing karate as long as he can remember. In his words "I don’t think there was ever an exact date to say when I began my karate training. It’s all I knew growing up. Kaicho would teach me, but that was just something we did. It’s the way I grew up. It’s my life."

Nidaime has been teaching classes at Honbu since 1996 and is a chief instructor (along with Kaicho) at Seido's Westchester Branch, Johshin Honzan. 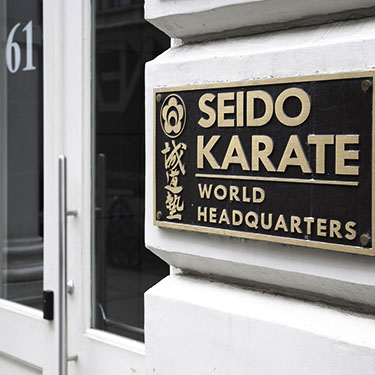 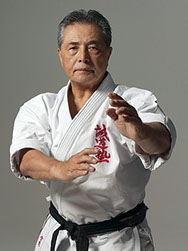 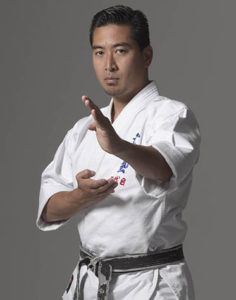