Our instructors are experienced, professional karate practitioners who focus on a human experience.

Learn more about them below and come and introduce yourself to them at the dojo.

Sam has been training in Seido Karate for over a decade (see timeline of notable events below).

Sam is assisted at Seido Sunnybank by various black belts (and senior students) with experience teaching students of all ages and abilities.

Sam works as an accountant in a public practice firm on the southside of Brisbane and outside of karate, he enjoys playing golf and rugby.

Sam has competed at regional, state and international level across various competition circuits, in Australia, New Zealand, Japan and the U.S.A. 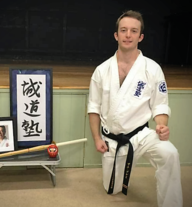 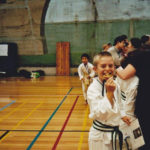 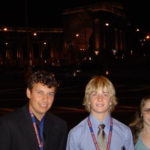 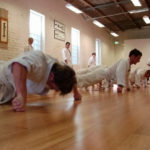 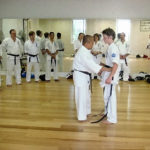 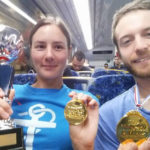 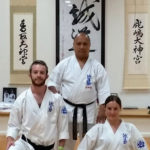 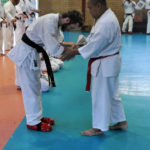 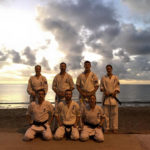 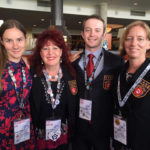 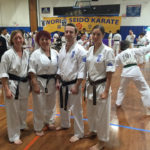 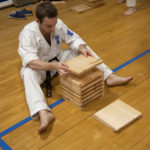 Matt started training in Seido Karate at Broadway Dojo in the late 2000's and was a founding member of Seido Sunnybank in 2016. 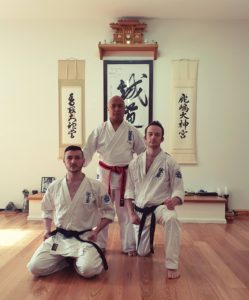 Brandon has been training in Seido Karate at Seido Brisbane since 2013 and was a founding member of Seido Sunnybank in 2016. In 2018, Brandon was promoted to shodan (1st dan) in Sydney, NSW by Sei Shihan Ino.

Brandon has competed at regional, state and international level across various competition circuits, in Australia and Japan.

Tina started training in Seido Karate in the Reefton and Christchurch dojos in the early 1990's and later in Seido Brisbane, training with Senpai Sam and Senpai Brandon. In 2017, Tina found her way back to Seido Karate at Seido Sunnybank.

Tina is the most senior and experienced female karateka at Seido Sunnybank and is looked up to by the many young female students who train with her.